Upper Neatham Mill Farm is a converted 17th Century barn guest house, situated by the River Wey in Holybourne, Hampshire UK. Surrounded by 11 acres of gardens and woodland attracting a variety of wildlife.

The Bed & Breakfast, on the border of Hampshire and Surrey, having the advantages of a peaceful location, whilst close to A31, A3 and M3, with near by Basingstoke Hampshire only 20 minutes away, a Town close to historic places, with Theatre's, culture as well as good shopping.

We have spacious off road parking and electic vehicle charging for electric cars, available for all rooms.

So whether your stay is for business, visiting the surrounding area such, Alton, Aldershot, Winchester, Farnborough Hants, or Farnham Surrey, or a stop off en-route to the South-West, Upper Neatham Mill Farm BnB is perfectly located.

Click Hotel Home to find out more about the tranquil location and exceptionally high standards of our Hotel. We are one of a very few local hotels that offer fast electric vehicle chargers for your electric car.


Information on Basingstoke Hampshire, while staying in the B&B:-

Basingstoke began as a Saxon village. By the time of the Domesday Book (1086), quite a large village having a population of about 200. There were 3 watermills, which ground grain to flour, for a weekly market.

In the Middle Ages Basingstoke grew into a small town. In the 13th century population was around 650 people with 4 streets, the Market Square. Church Road, St Michael of the Mount Church and Mote Street. The Mote Hall was a hall by the marketplace where the townsmen met together. North was the main Winchester to London road. In 1257 the village was given a charter (a document granting the townspeople certain rights).

The people of Medieval Basingstoke grew most of their own food. There was a common where all the townspeople had a right to graze cattle, pigs, and sheep. (men were employed to look after the livestock. There was a swineherd for the pigs, a shepherd for the sheep, and a cowherd).

Prosporing on the wool trade. Sheep were raised locally and wool was woven in Basingstoke, then Wooden hammers worked by watermills pounded the wool. There were also tanners in Basingstoke and tailors as well as craftsmen such as blacksmiths, bakers, brewers, and coopers.

In 1392 Basingstoke was devastated by fire. A writer of the time said the fire caused 'serious injury and utter loss'. The king granted a new charter (a document giving the townspeople certain rights). The charter made the 'good men' of Basingstoke into a corporation and gave them the right to use a common seal making then entirely independent.

King John (1199-1216) quarreled with the Pope. As a result, the Pope placed England under an interdict, which meant the dead could not be buried in consecrated land. During the years 1208-1215, the dead in Basingstoke were buried in a cemetery north of the town called the liten. When the interdict was lifted a chapel was built by it called the Chapel of the Holy Ghost. There was also a 'hospital' in Basingstoke. (In those days the church ran the only hospitals). By the early 13th century the Hospital of St John the Baptist had been founded where the monks looked after the sick and infirm, as best they could. They also provided hospitality for poor travelers.

The town of Basingstoke Hampshire, now has a population of over 80,000, boasts many famous names as residents including Jane Austen who was born and raised nearby. So why not make our BandB an ideal base to visit friends or explore.

Ifly Indoor Skydiving, Basingstoke Hampshire, Experience the thrill of indoor skydiving, Learn to ski on our 2 Skiplex Ski slopes, Try Brushboarding - surfing without the wet stuff! Have a go on our Freedom Climber climbing wall.

Milestones Museum, Basingstoke Hampshire, network of streets with shops, a village green and even a pub... dating from Victorian times and the 1930s.

Basing House, at old Basing, The reaims of the basing house, once the country's largest private house. After long sieges and bombardments the house fell to Oliver Cromwell in person.


Use our Hotel as a base to explore the towns and villages around Basingstoke such as Winslade, Herriard, Upton Grey, Odiham, Brown Candover, Preston Candover, Chilton Candover, Medstead, Beech, Shalden and Lasham. We are one of a very few local hotels that offer fast electric vehicle chargers for your electric car.

For bed and breakfast availability, or to book your stay,
please telephone UK 01420 542908 or use Electronic, bnb, enquiry form.


Our Hotel is capable of fast charging your EV (electric Car), ready for the day aheads events. For more details on charging your electric vehicle, please click EV Charger. 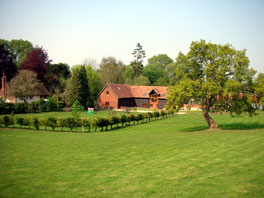 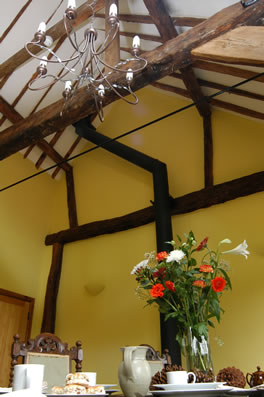 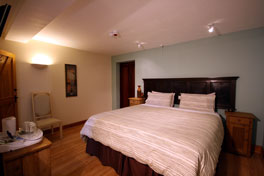 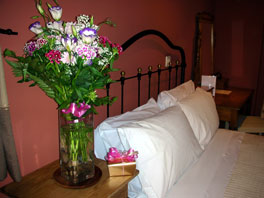 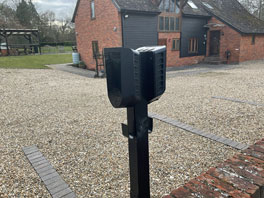 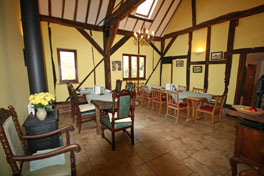 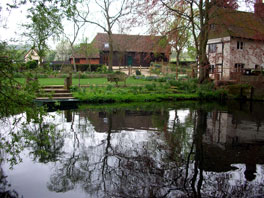 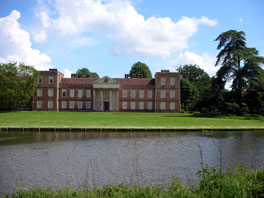